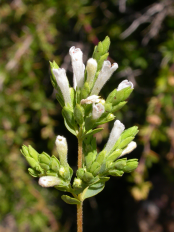 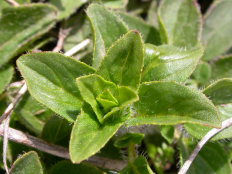 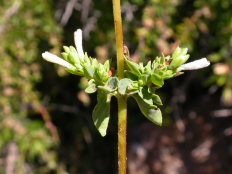 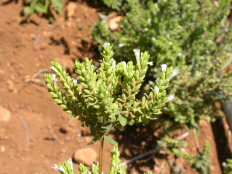 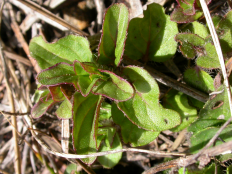 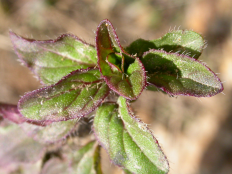 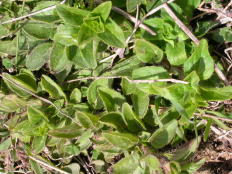 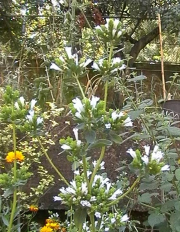 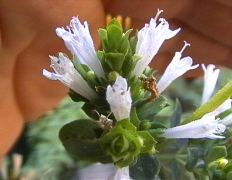 Origanum is a genus of 20 species in the family Labiatae, named after the two-lips shape of the petals of its flowers. This large family gathers around 230 genera and 7 thousands species generally recognizable thanks to its square stems. Most of the plants of the family are aromatic and some are used as culinary herbs, such as basil, mint, rosemary, oregano, thyme and lavender. In addition to culinary reasons, these plants are widely cultivated because they are the easiest to propagate by stem cuttings.

The plants of the genus Origanum are native to the mountainous Mediterranean and South-East Asia. They have strongly aromatic leaves and abundant tubular flowers with colorful bracts. The Latin name Origanum comes from the Ancient Greek words oros (mountain) and ganos (joy), probably because the oregano roots prohibit the washing of the mountain slopes by rain or maybe just for its fantastic smell.

Origanum ehrenbergii, commonly referred to as 'oregano' (Arabic common name: زعتر بري‏), is one Lebanese endemic species of the Origanum genus that is found in the Bekaa Valley. The plant has small, grey-green aromatic leaves and shows inflorescences of little bright pink tubular flowers every year from June to October.

Origanum ehrenbergii was brought back into AUB laboratories more than 10 years ago among the monthly field collections of 441 plant species undertaken between October 1999 and July 2000. During the 5 years following his commitment as a member of the AUB Nature Conservation Center, Dr. Elie Barbour and his fellow researchers shared a definite enthusiasm for plants used in folk-medicine as an alternative to conventional medicine. He first worked on Calendula officinalis on poultry, then on Alchemilla diademata, tested against several bacteria. In 2005 he began work on Origanum ehrenbergii. At that time, only one paper could be found about oregano.